LORENZO, A MUSICAL, PLACES THE FIRST FILIPINO SAINT ALONGSIDE THE OFW IN EXILE SET TO OPEN SEPT. 5

Featuring music by Ryan Cayabyab, direction by Nonon Padilla and
book and lyrics by Juan Ekis and Paul Dumol
with the collaboration of Joem Antonio

The musical, which tells the story of Saint Lorenzo Ruiz’s escape to Japan and subsequent martyrdom there, is framed within a play that tells the modern-day story of Laurence, an OFW whose imprisonment in a Middle Eastern country and imminent execution prompt him to reflect upon the struggles of his historical countryman and cope with the inner struggles of his own predicament.

Lorenz Martinez and OJ Mariano star in these roles respectively.

LORENZO is deeply relevant to Filipinos from all walks of life as its themes span the unquenchable rage of the suffering man to the cathartic acceptance of one’s circumstances, the struggles of our ancestors to our struggles in the ever-changing contemporary world, being apart from one’s home to inspiring others with one’s sense of being a Filipino in a foreign land.

And in line with the declaration of 2013 as the Year of Faith, LORENZO especially touches upon the theme of faith as a heroic virtue and how faith moves one to make the most powerful albeit difficult choices.

LORENZO will be staged at the SDA Theatre, located on the fifth floor of De La Salle – College of Saint Benilde on P. Ocampo St., Malate, Manila.

Tickets are available through TicketWorld or the LORENZO official website: www.lorenzorocks.com. 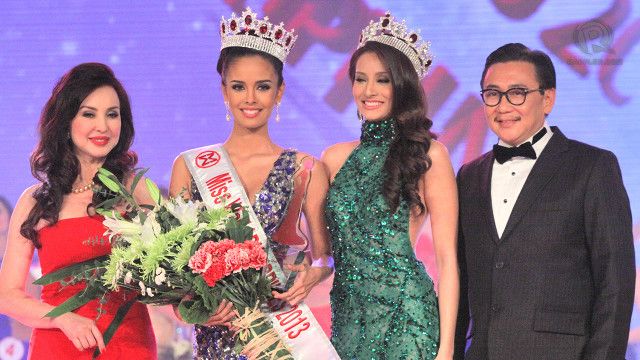 Signup for our newsletter and get notified when we publish new articles for free!